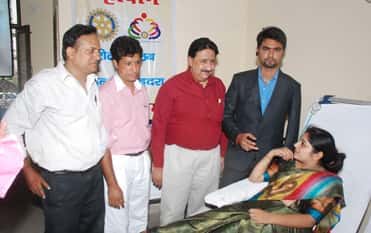 `INDIAÂ´, Bharat which is derived from Sanskrit which means "devoted to light as against darkness". Light can be seen by how far we have come in the last 7 decades. We have Emerged as one of the largest economies, gaining diplomatic clout, leaping into a digital future, Emergence of the modern Indian multinational etc but Darkness still prevails in the society in forms of Poverty, Illiteracy, Inequality, Gender discrimination, Unemployment, Regionalism, Casteism, Violence against Women, Reservation, Corruption. How is it that such major issues were left untackled rather been viewed with the utmost importance?

SWARNA BHARAT PARIVAAR, TRUST, a voluntary organisation which started in 2010 has been working towards the objective of recognizing these issues and fighting to end these problems that exists in the society. Choosing an impartial and unbiased path in developing and attempting to starting a revolution. A revolution which is bigger than us. A revolution which brings all communities and its people for standing together and fighting the core issues as 'ONE'.
A vision to build a society where no one should have inferior life chances because of the family they were born into, where they come from, what they believe in, or whether they have a disability. A society where its instilled in every single individual, a vision in building a life which gives equal opportunity to every single one out there.
A chance to live a life which ensures equality and helps in shaping the society to see, talk, understand and believe in changing and choosing a path to ensuring that every individual has an equal prospect that helps in creating / bring growth, development, improvement, positive change or the addition of physical, economic, environmental, social and demographic components.
Every individual has the right to get to live a life which is been entitled to him by exercising the human rights that are right to life and liberty, freedom from slavery and torture, freedom of opinion and expression, the right to equality and dignity, the right to work and education and many more.
We want to serve the Nation by severing the ones who can't do it for themselves. We believe in caring, supporting and protecting the rights of every human, whether children, elders, handicapped, women in rural areas. We deal with problems like poverty which in real has some major more bigger effects such as unemployment, lack of basic services and income reflect on their lack of education, malnutrition, violence at home and outside, child labour, diseases of all kinds and all these problems are the core issues prevailing in the country.
The aim is to develop India in an overall scenario. And tackling the core issues with dedication to bring in a REAL change which will help in the developing and bringing about a social change that allows people to achieve their human potential and the potential of our beautiful nation as well.

"WE ARE NOT HERE TO JUST TALK, WE ARE HERE TO BUILD, CREATE, DEVELOP & BRING THE REAL CHANGE" 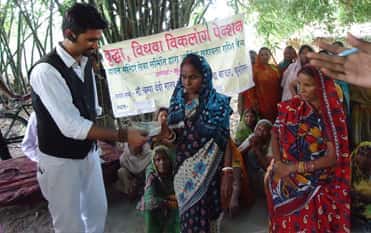 A chance to live a life which ensures equality and helps in shaping the society to see, talk, understand and believe in changing and choosing a path to ensuring that every individual has an equal prospect that helps in creating / bring growth, development, improvement, positive change or the addition of physical, economic, environmental, social and demographic components.

How we help Needy People

There is constant need of blood because we can store blood for a limited amount of time. Blood need is increasing day by day due to increasing anaemic patients, women having complications during the time of pregnancy, people injured in road accidents or natural disasters, complexes during medical treatment and surgeries. We need funds to organize blood donation camps and people donating blood to make them successful. read more 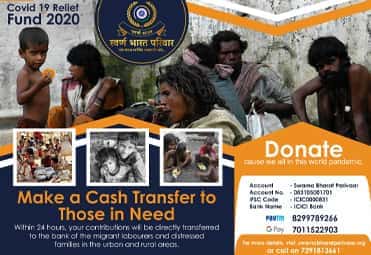 We all Know the situation; we are suffering from and the only way to overcome this is to fight together. We are privileged but everyone´s not. We are helping as much as people we can help by providing them food and kits. Please support us and donate for migrants, daily wage workers, labours. Do your part, make your contribution, help people who can´t help themselves. Even a small amount will make change. read more

Do you think you are not lucky enough? Then never again think so. You are so lucky that are able to access food, clothes and roof over your head. There are many people in our society who are so poor that it is difficult for them to have food once a day. Swarna Bharat Parivaar is regularly feeding approximately 100 people a day. Your contribution matters, it´s only possible with your contribution. read more 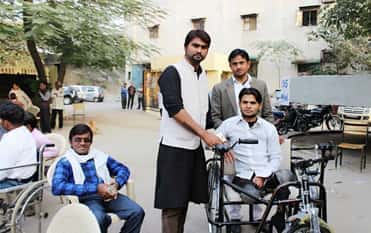 The world is now developed and everyone is getting support except some people who are disabled. We are supporting them and providing them a platform, so that they don´t miss any opportunity in their life. We are working on a institution “Miles Ahead” which is a school for especially abled students, so that they can grow in a safe and secure environment and live their best life. We are doing our best and we also want you to make contribution according to your wish. read more

Our nation is not so good ranked in terms of health and we need a lot of reforms to improve the health and fitness of our society. We are inspired by UN Goal “Good Health and Well Bieng”. We organize many medical camps for body test, we also provide kits which include sanitizers, masks, first aid essentials etc. We also spread awareness about mental health and physical fitness. For all this work and camps, we need some amount of financial support. We request you to support who need care by supporting us. read more

Not everyone is able to pay school fees or there are some who can’t even go to government schools. Swarna Bharat Parivaar is paying for the education of students who are not able to afford it. We also have 4 institutional projects going on for educating India in terms of digitalization, technology, mental peace, culture and work experience. We are also supporting small businesses, handicrafts and Indian art. We are hoping that you will also support us and make your contribution. read more

We are in a mission 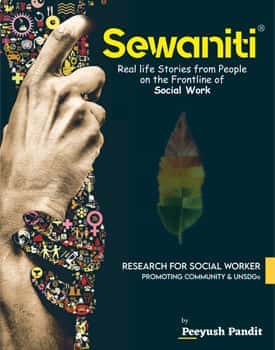 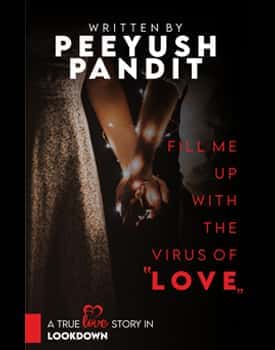 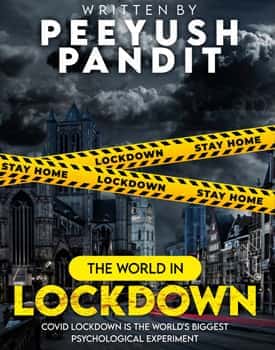 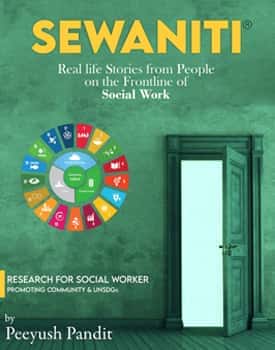 Each store partner of our has been vetted for their quality, pricing and trust. We have long-standing relationships with home fitting & raw material suppliers across Bangalore. 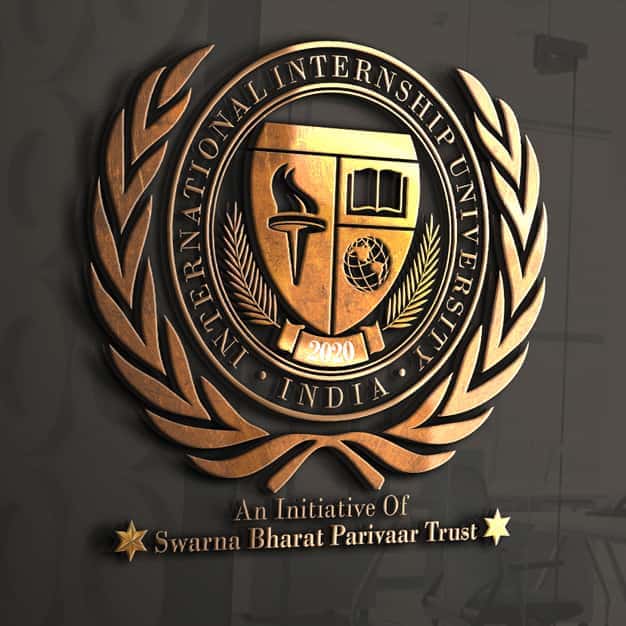